The Top 10 Beaches in the USA.

We all love a day or two (or 7) relaxing on the beach, when we do head we want the best experiences with the cleanest beaches and clearest waters. It was hard to choose, but here are 10 of the best beaches in the USA!

The vast country that is the U.S.A has 12,383 miles of coastline and a myriad of islands for you to visit. This provides for a countless number of beaches for you to enjoy all across the country. There is a huge variation in the type of beaches, ranging from the east coast to the west coast and the Gulf of Mexico. There are cute old beach towns with a proud fishing history, beaches on barrier islands that have been created by the flow of ocean currents, and beaches that have huge trees regularly washed up upon them, seemingly out of nowhere. So here are ten of our favourite beaches! 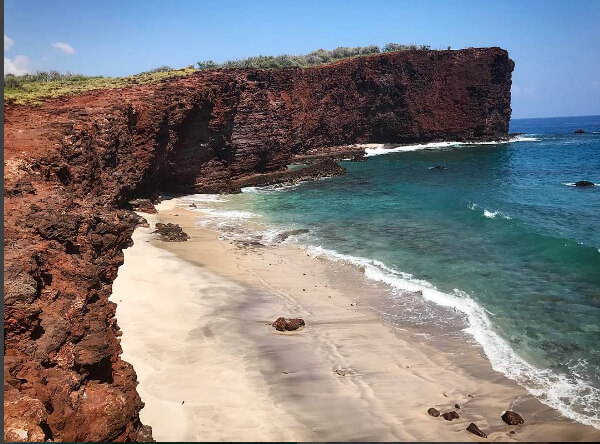 Manele Bay is on the south of Lana’i Island and is a designated marine preserve. Here you will find Hulopoe’s beach where you will regularly see fish and spinner dolphin in the bay. The bay contains some of the best diving spots in the country and is extremely popular for snorkelers. The beach is backed by lush grass lawns, BBQ’s, showers, and the majestic Four Seasons Hotel. 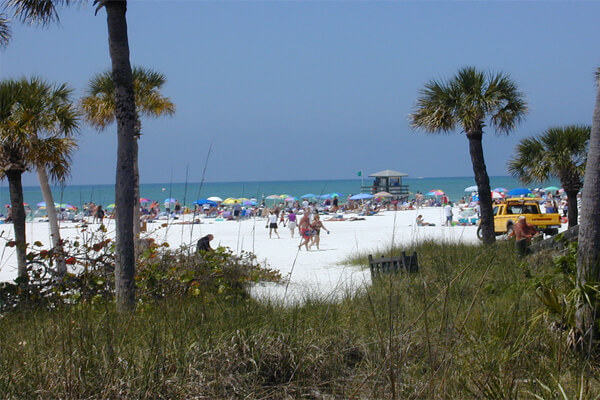 Siesta Key in the Gulf of Mexico provides crystal clear waters with sea temperatures in the relaxing 80’s. The beautiful white sand is known for being super clean and silk like with plenty of shells. The ocean life in the water ranges from dolphins to manatees. There are plenty of exploration opportunities in the Tidal pools and coral reefs. 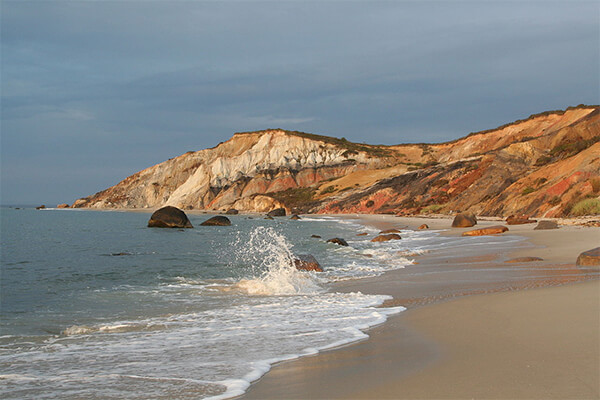 Martha’s Vineyard has long been known as a summer get away for the New England wealthy. The island is only accessible by boat or plane but anyone can obviously visit. The island is full of cute little towns with lots of lighthouses and beautiful beaches such as J. Sylvia State Beach. It’s so nice President Obamas daughter had a brief stint working at a shop there! 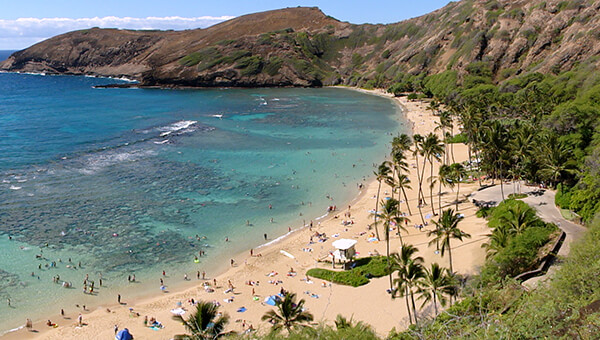 In 1967 Hanauma beach was declared an underwater park and conservation area. This place is so special and pristine - and it wants to stay that way! On your first visit you have to watch a video to understand the marine ecosystem and how delicate it is. The beach is closed on Tuesdays to give the beach a rest and recover. Voted 2016’s best beach in the USA – go and see for yourself! 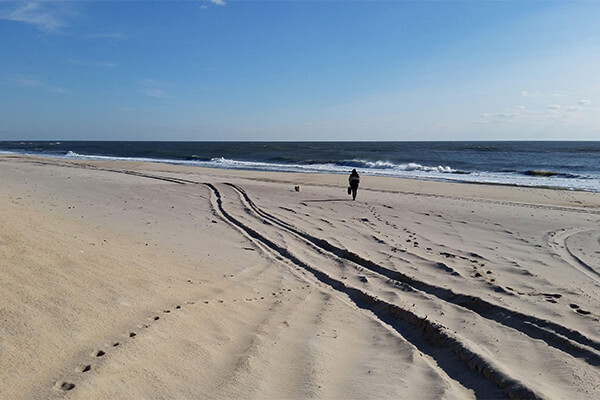 Even though on the East coast this beach often resembles the Carribean with its white sandy beaches and blue skies. The beach is often quiet and you will find plenty of space to have to yourself. Parking is very limited so you can get a shuttle from the closest town, Hamlet Inn. 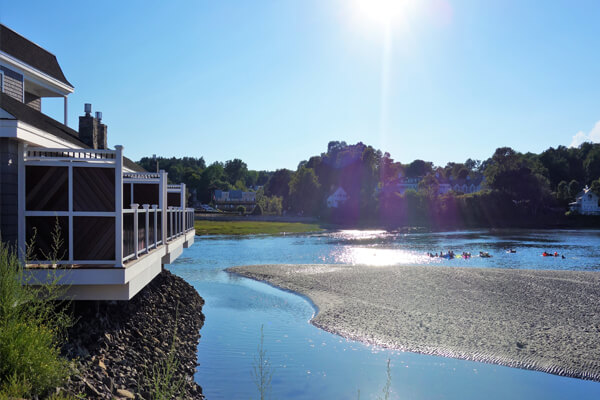 Ogunquit Beach is in 3.5 miles of pure fun and relaxation in the Lobster capital of the USA. The beach is backed by sand dunes and has huge waves rolling in from the Atlantic for you to surf or body board! After having your fun at the beach head to a local restaurant for some clam chowder and lobster! 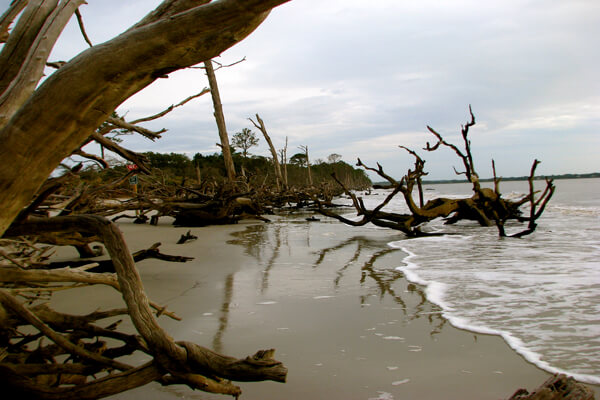 You guessed it - this beach gets its name from the tonnes of crazy driftwood that accumulates there. You will find whole tress as well and smaller pieces just lying on the beach that look so out of place. These items have made their way from other parts of the island which are slowly being eroded away. A favourite for photographers and weddings. 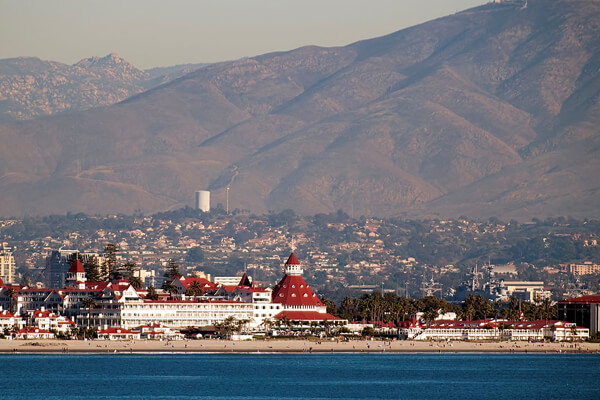 The beach is backed by miles of sand dunes and the famous Hotel Del Coronado that was featured in a Marilyn Munroe film. The whole beach is perfectly romantic and the sand actually glistens in the sun due to the mica in the sand. Drive across the Coronado Bridge for spectacular views of the area. 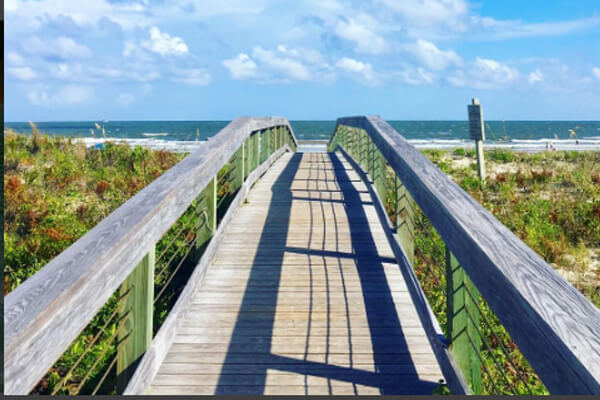 Located on the west of this barrier island, Kiawah beach is the only beach accessible to the public and stretches for a glorious 11 miles. The tidal pools have a myriad of wildlife for you to explore at low tide. Showers and bathrooms are accessible at the beach. 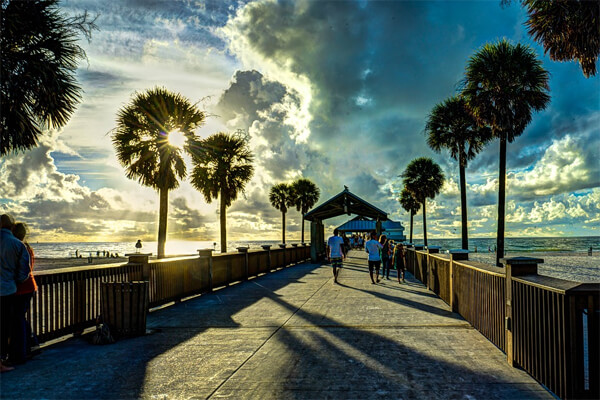 The Gulf of Mexico again provides beautiful crystal clear waters and smooth sandy beaches. Clearwater beach is on a barrier island and is 2.5 miles long. Pier 60 is an area in the famous beach town with plenty of shops, restaurants, and entertainment. The fishing pier has a daily event called “Sunsets at pier 60” which includes musicians and children’s acts.

Michael (TheWanderingBroksi) is a 25 year old travel blogger from London. He has a distinct love for the USA and all that it has to offer and wants to share the glorious country with you. His tips, top 10's and adventures can be found at thewanderingbroski.com check him out on Twitter for some awesome pictures and articles from around the world!