…Aaand… she’s back! It has been a while since I’ve got a blog out to you guys, quite simply because I haven’t had anything to write, until now! Let me catch you up! 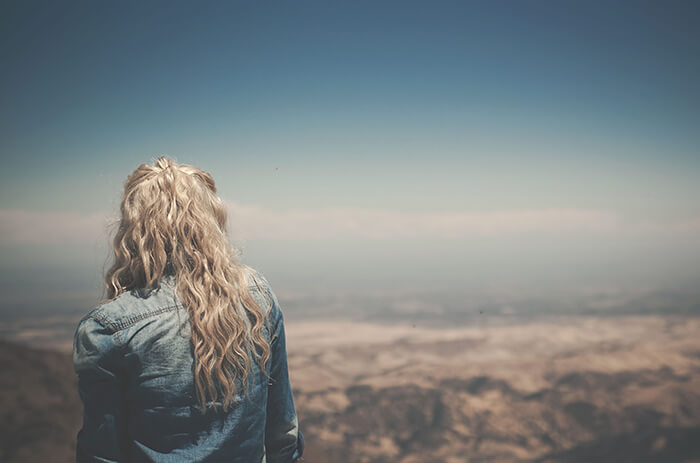 The last blog I wrote was all about the Recruitment Fairs back in January. Much to my dismay, I ended up leaving the Edinburgh Recruitment Fair without a placement. I found that most of the camps at the fair were looking for very specific jobs to be filled, such as Lifeguards, horse riding instructors and swimming instructors, and I simply didn’t tick any of these boxes. There were a few camps who were looking for general counsellors, but naturally these were very popular with other participants like me, who didn’t have specific qualifications, and there were a lot of us. This meant that the game was strong and you really had to have the wow factor to grab yourself one of the limited placements. Unfortunately, I had left my wow factor at home that day, and left Edinburgh feeling pretty deflated.

BUT, the Recruitment Fair wasn’t all for nothing! While at the fair, I met a few of the staff members working for Camp America and got chatting to them. A few weeks later, I received a twitter message from one of the girls that I had met, bringing me the glimmer of hope I needed. She messaged me to say that she was impressed with my personality when we met at the recruitment fair and thought that I had a good chance of getting hired by her camp in California. So, she put me in touch the camp directors who set me up with a couple of skype interviews, and before I knew it I was offered a position!...

My worries, however, were not all over. The start date for this particular camp was June 5th, and at that point I did not have access to a finalised summer exam timetable at university. The incredibly kind camp directors offered to hold my place until I could confirm my availability – whether I could get to San Francisco for the 4th/5th of June, or whether my American summer dream was over.

On 31st March my university finally published finalised exam timetables. Admittedly I was up at the crack of dawn refreshing the webpage every 5 seconds, until finally I saw what I had been waiting so patiently for. My one and only summer exam was to be held on June 1st. I could make it! I simply threw my phone across my bed in disbelief and couldn’t help but say aloud, to nobody, “no way”. I was gobsmacked that, having started my Camp America application 9 months prior to this day, I was finally getting the news I wanted. I was finally placed!

It has been a rollercoaster of a journey to get to the point where I can say “CALIFORNIA HERE I COME!” (followed by a little yelp of excitement), but it is a journey that has made me all the more grateful for this opportunity. I cannot thank the people who have made this happen enough – you know who you are.

Why am I telling you all this? Good question. But, here’s an even better answer. I am an example of a CA applicant who has had to overcome a fair few barriers to finally be able to receive my “Congratulations, you have been placed” email. I left the Edinburgh Recruitment Fair assuming that I had reached the end of the road and that I should start forming other summer plans, and even once I was offered a placement I still had the prospect of a nasty exam timetable standing in the way. I felt like the world was against me, and that perhaps this just wasn’t meant to happen for me. But, I pushed through, and with the help of some amazing people and a sprinkling of luck, I have got there! If you are a current participant still waiting to be placed, and are starting to wonder whether this is really for you, DO NOT GIVE UP! Your time will come.

In the next few weeks I will be hitting you up with a guide to the next steps in preparation for leaving for camp. But until then, congratulations to everyone with a placement so far, and for those who are still waiting, hold on in there – big things are waiting just around the corner.