Josh has spent the last 5 summers at his home away from home, Camp Schodack. Here is his story...

“In 2013 I graduated from University with a Bsc in Police Studies with Criminal Investigation. I had been a Special Constable for over 2 years and was ready to begin my career in the police. However, as always, plans change as the police budget was cut and recruitment came to a halt. I found myself in employment limbo, with great skills developed by my time in the police but nowhere to apply them. I have always had a strong desire to help people and have a positive impact on people’s lives. The idea of working at a summer camp had always been in the back of my mind, but I was unsure if I had the skill set needed to be a good camp counsellor. I decided that it was now or never, if I didn’t go to camp I would regret it, so I signed myself up for a Camp America recruitment fair in London. I had no idea that it would be this decision that completely changed my life, in the best way. I got hired on the spot at the fair by the most incredible camp on the planet, Camp Schodack. This was my chance to take my passions and apply them to something completely new. 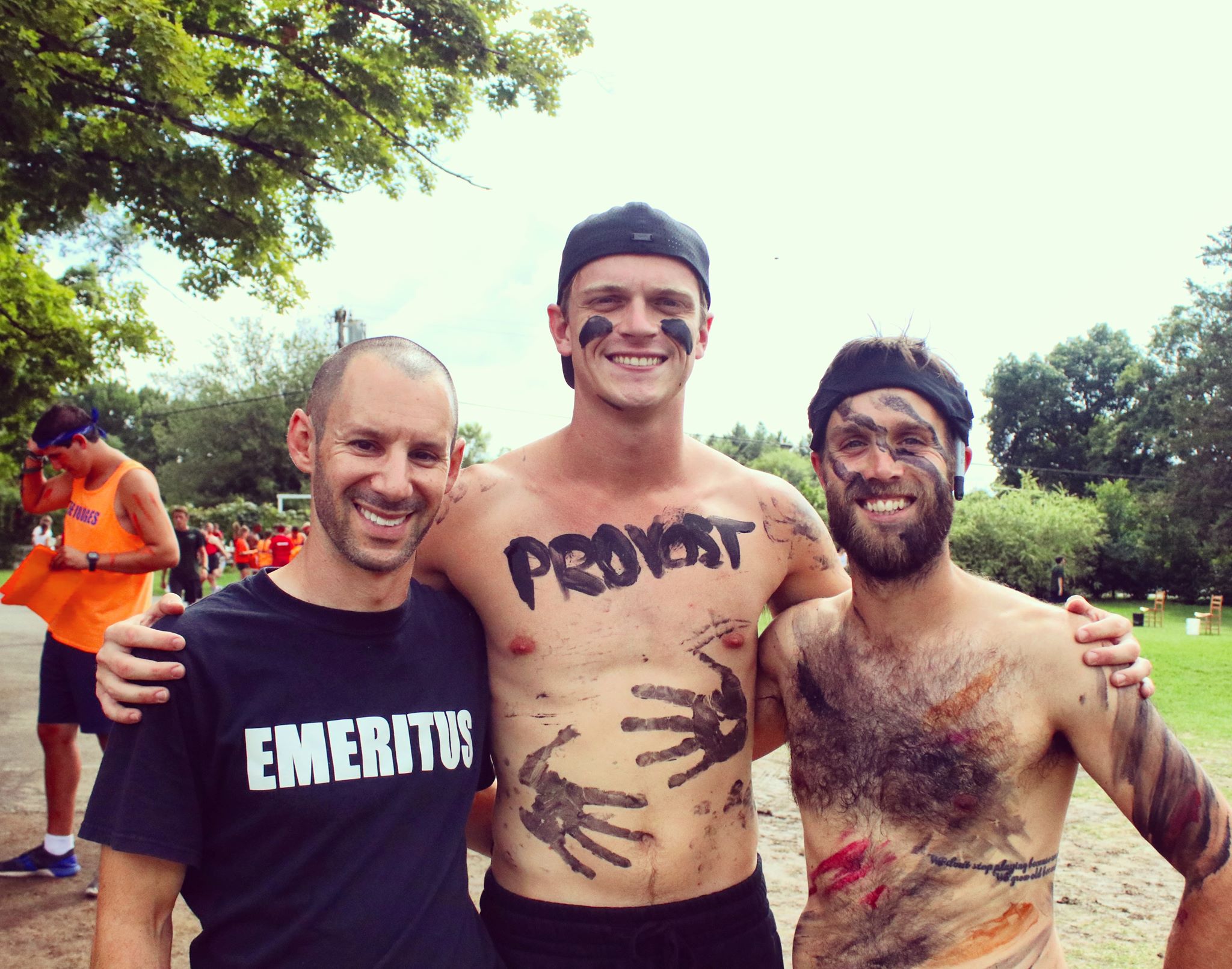 Since 2014 I have returned to camp every single summer. What started as a way to apply my skills in a different environment has developed into a love for being a role model and for having a positive impact on the kids at my summer camp. Before I went to camp, despite being in the police, I always suffered with a lack of confidence and was never sure of my own abilities. Camp changed everything. I was given the opportunity to be a real leader, being put in a position where kids really look up to you and follow your example drives you to be the best version of yourself you can possibly be. The thought of public speaking used to make me feel sick - now my job at camp involves personally hosting every all camp event in front of roughly 500 people and I don’t bat an eye. Knowing that I have a real impact on the kids throughout the summer is a huge part of why I return year after year; it’s unlike any other job and rewarding in a totally different way. That’s why I am so grateful for my camp experience, it made me realise that I already had the tools to be a great leader and a positive role model, I just needed to push myself out of my comfort zone and into something totally new! 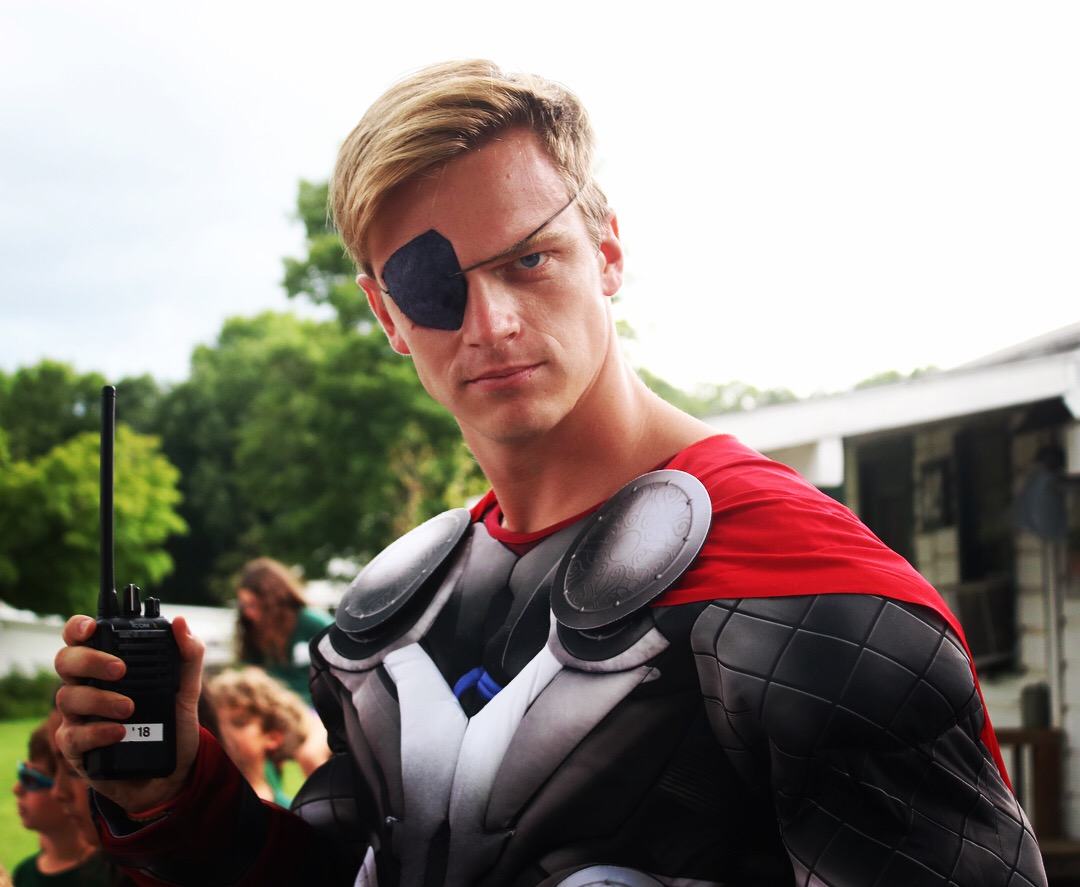 There are so many things that make being a camp counsellor the most incredible job I have ever had. From the lifelong friendships and bonds that I have made, to the double rainbows and terrible tan lines. But by far my favourite thing about being a camp counsellor is knowing that I contributed towards the happiness of the campers. Camp is a magical place, but that magic doesn’t come from anywhere - it’s created by the passion and level of care of the counsellors. My advice to anyone considering going to camp is to grab the opportunity with both hands, be the role model, be the positive influence, make a real difference, do something that you will look back on in 50 years and be proud to have been a part of. 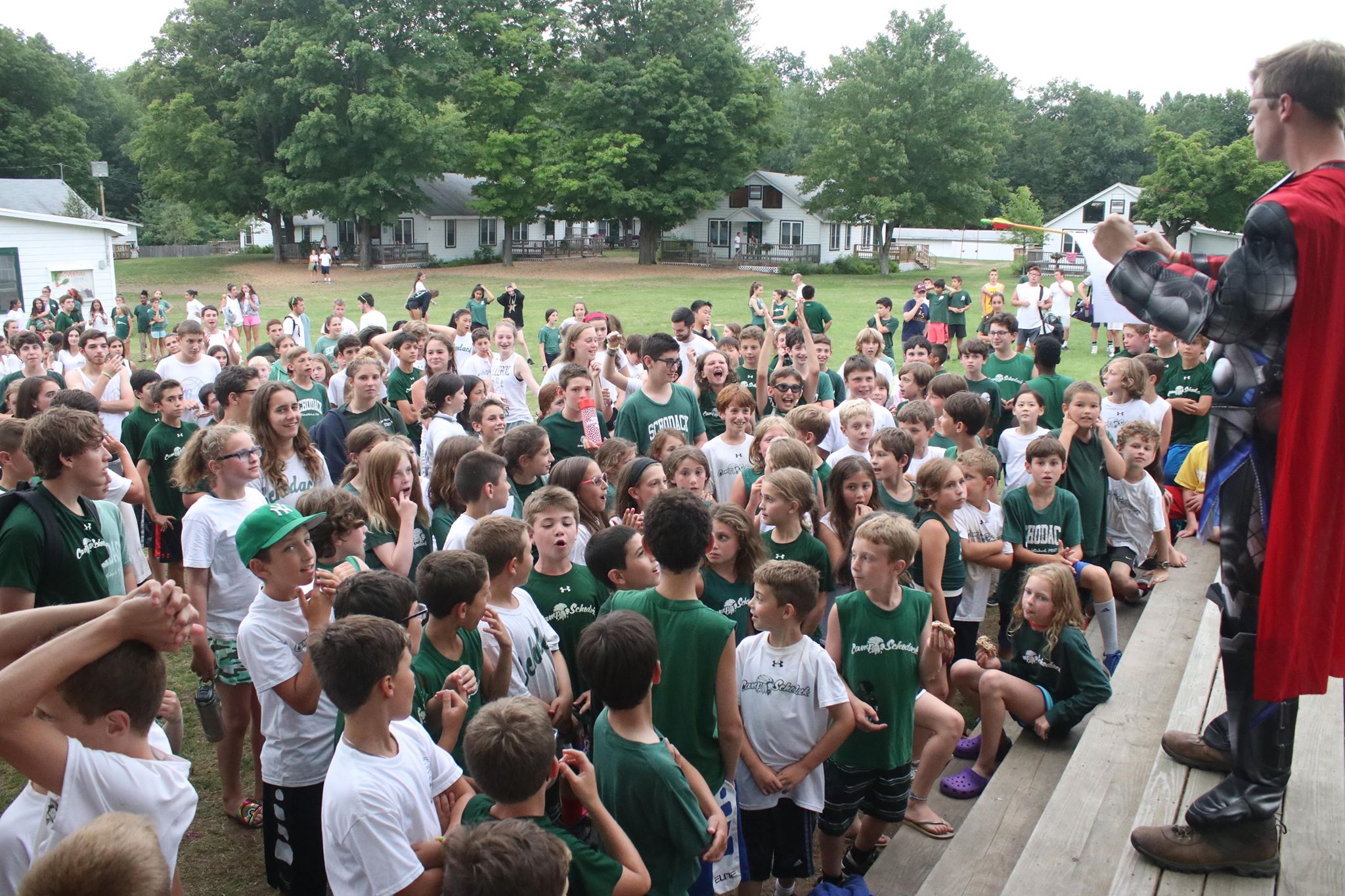