Pancake Day Around the World.

Pancake traditions around the world! 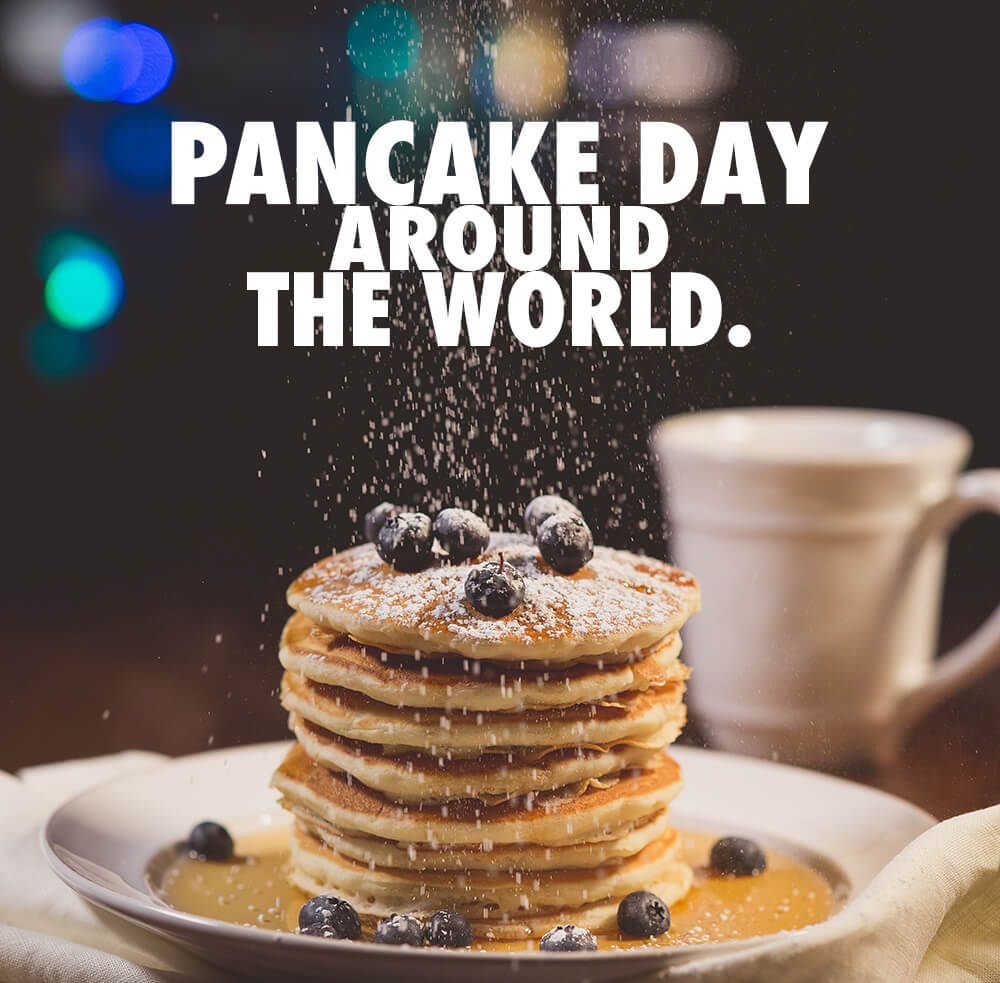 Tomorrow, is as we know it; ‘Pancake day’ or ‘Shrove Tuesday’. All over the UK we will be whipping up some pancake batter and pouring some lemon and sugar on it, or nutella for those adventurous types.

Our participants come from all over the world to go to summer camp, so we thought we would share with you some of the ‘Shrove Tuesday’ traditions from across the globe. 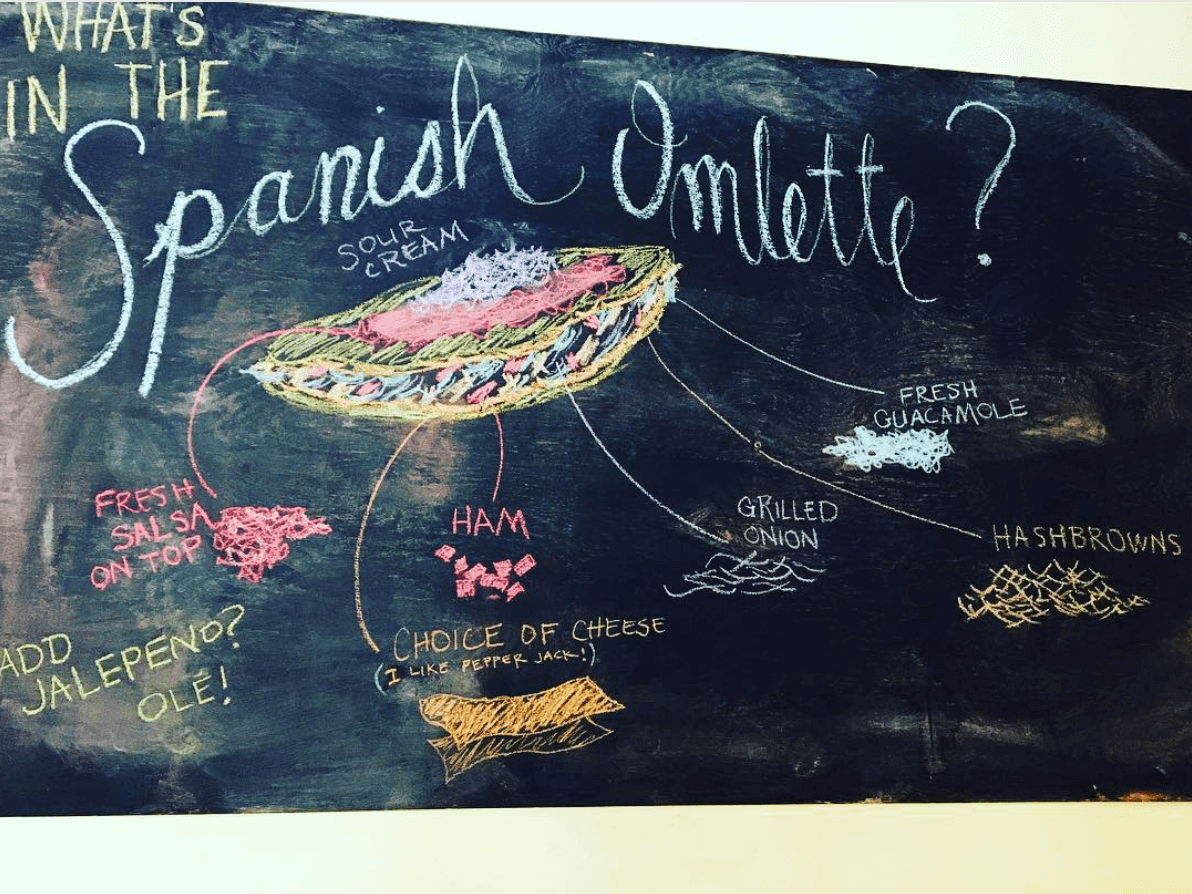 Spanish celebrations are very different! They start a Carnaval on Thursday - the week before Ash Wednesday, known as Jueves Lardero or Jovelardero and it is known as the ‘Day of the Omlette’ or Dia de la tortilla. The celebrations vary from town to town, but generally it is a day to clean the pantry of meat and bread and to eat a meal as a community, to celebrate before lent. The typical meal is an omlette! 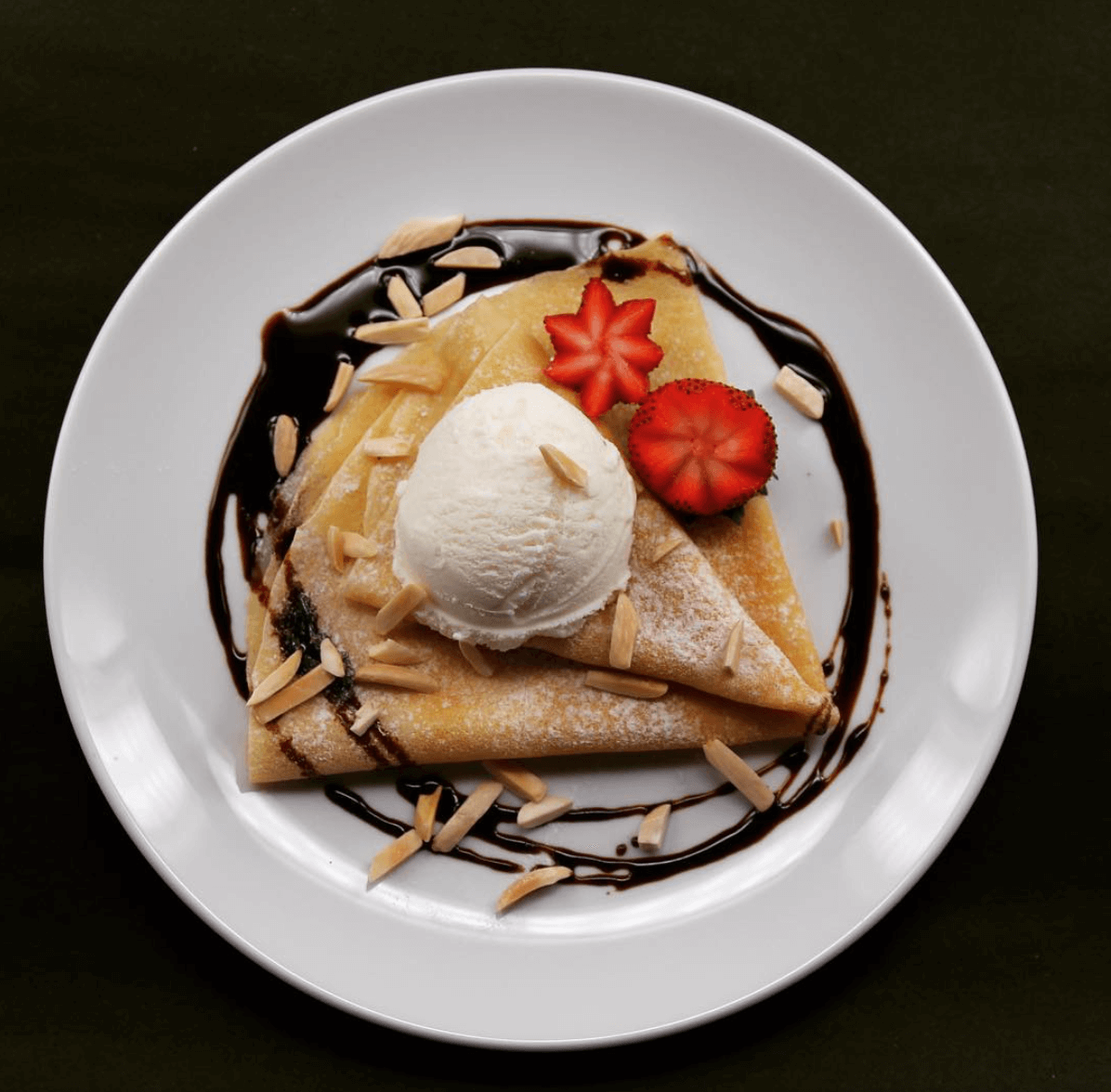 The French version of pancake day is called ‘la Chandeleur’ and is celebrated on the 2nd February. On the actual Tuesday it is called Mardi Gras or Fat Tuesday, which sees people eating fatty foods before the fasting on Ash Wednesday. Obviously the French are famous for their amazing crepes, which can be sweet or savoury. 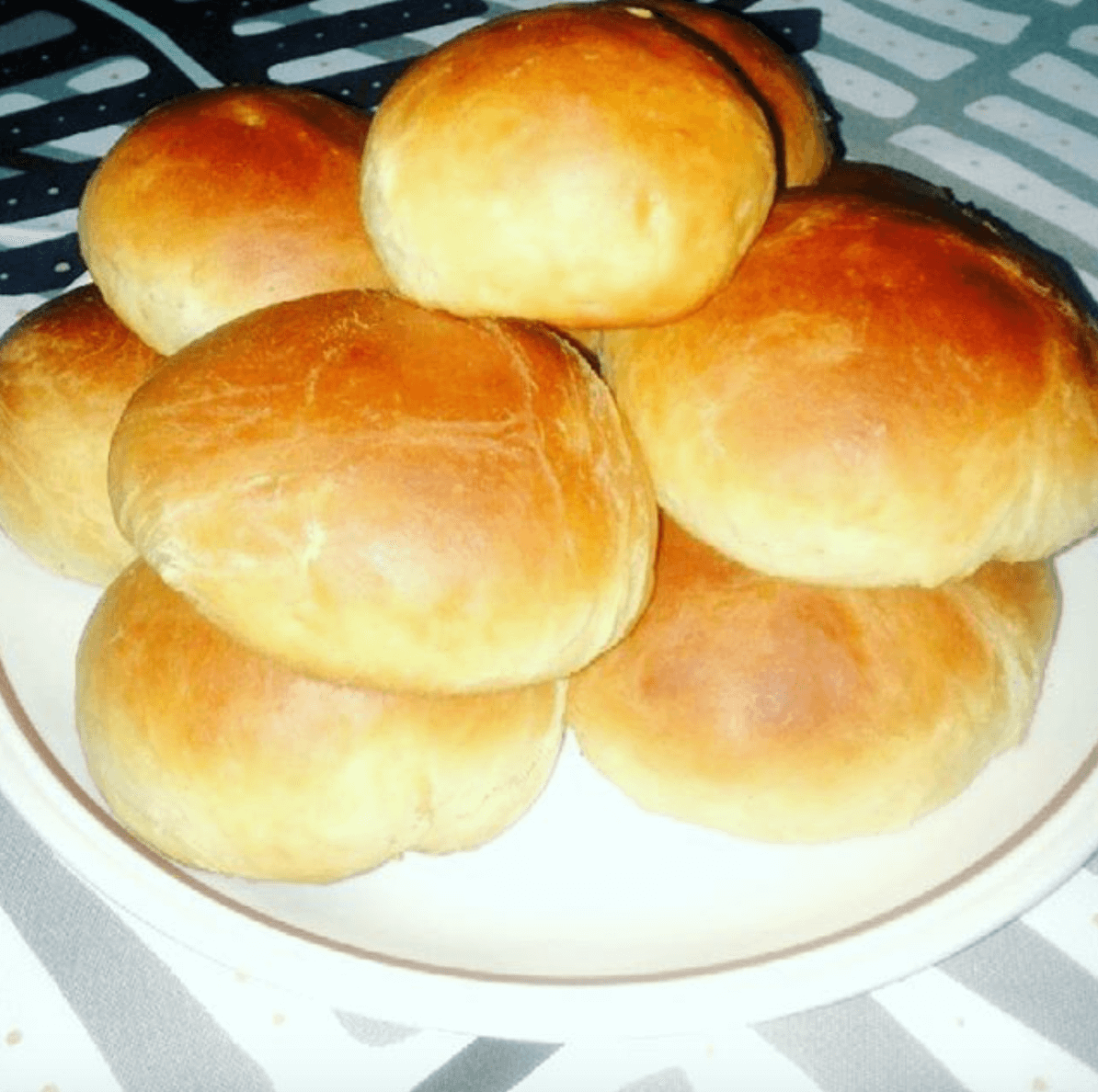 The Danish celebrate on the last Sunday before lent, before Shrove Tuesday, with ‘Fastelvan’. They have Danish style buns filled with whipped cream and jam, look amazing! 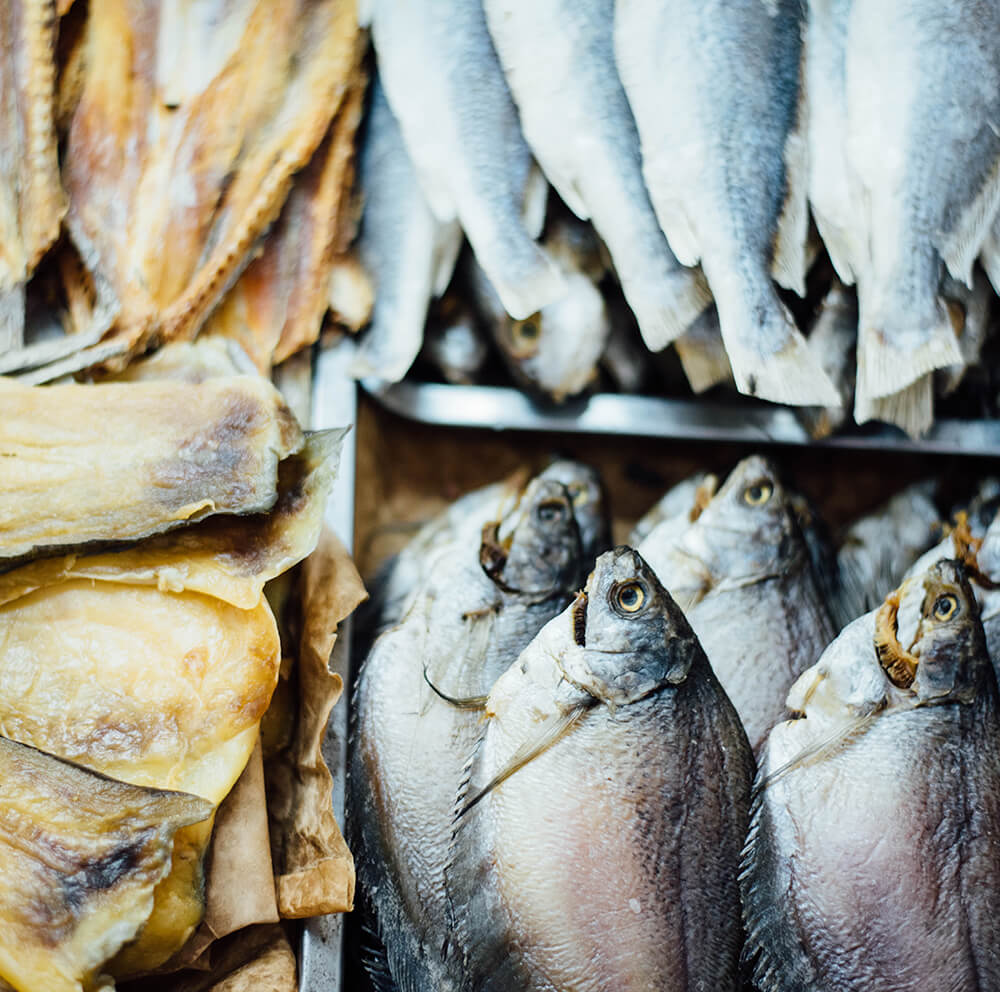 The Polish have a pretty different dish to celebrate Shrove Tuesday. The day is called ‘Sledziowka’ and the most popular dish for the day is herring! Doughnuts and ‘faworki’ are also eaten on the Thursday before Ash Wednesday. 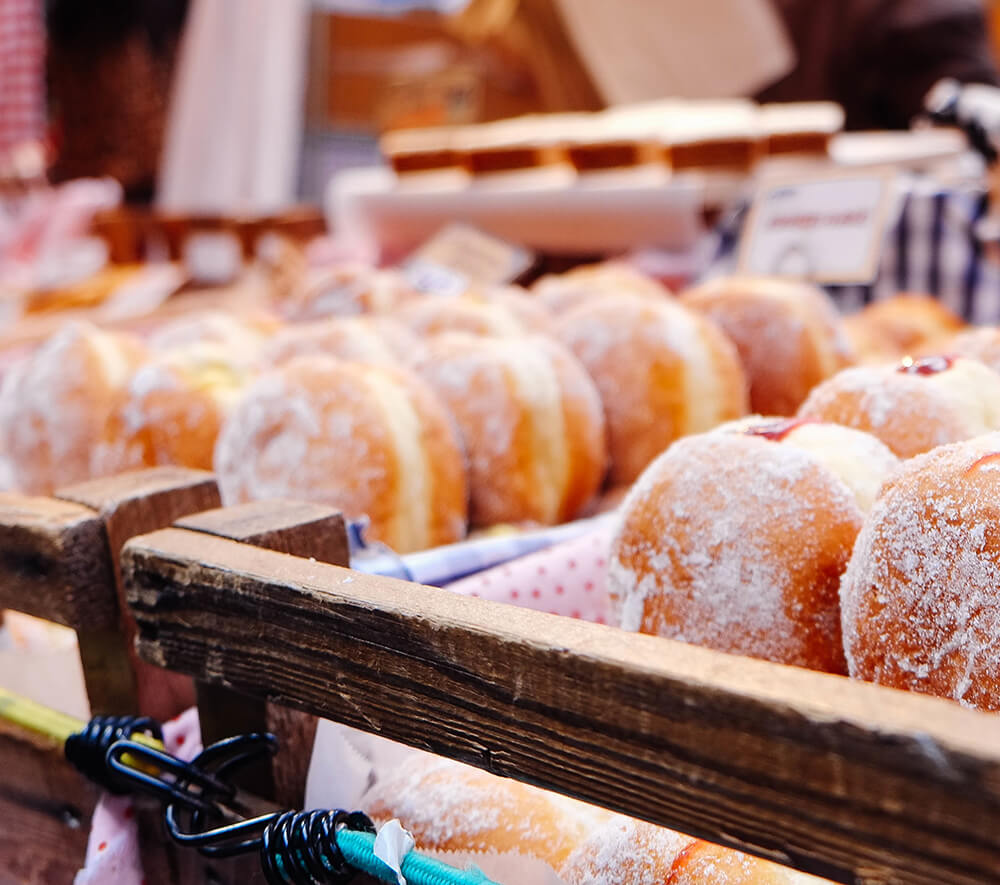 In Madeira, Portugal, they eat yummy balls of fried dough rolled in sugar, kind of like doughnuts. 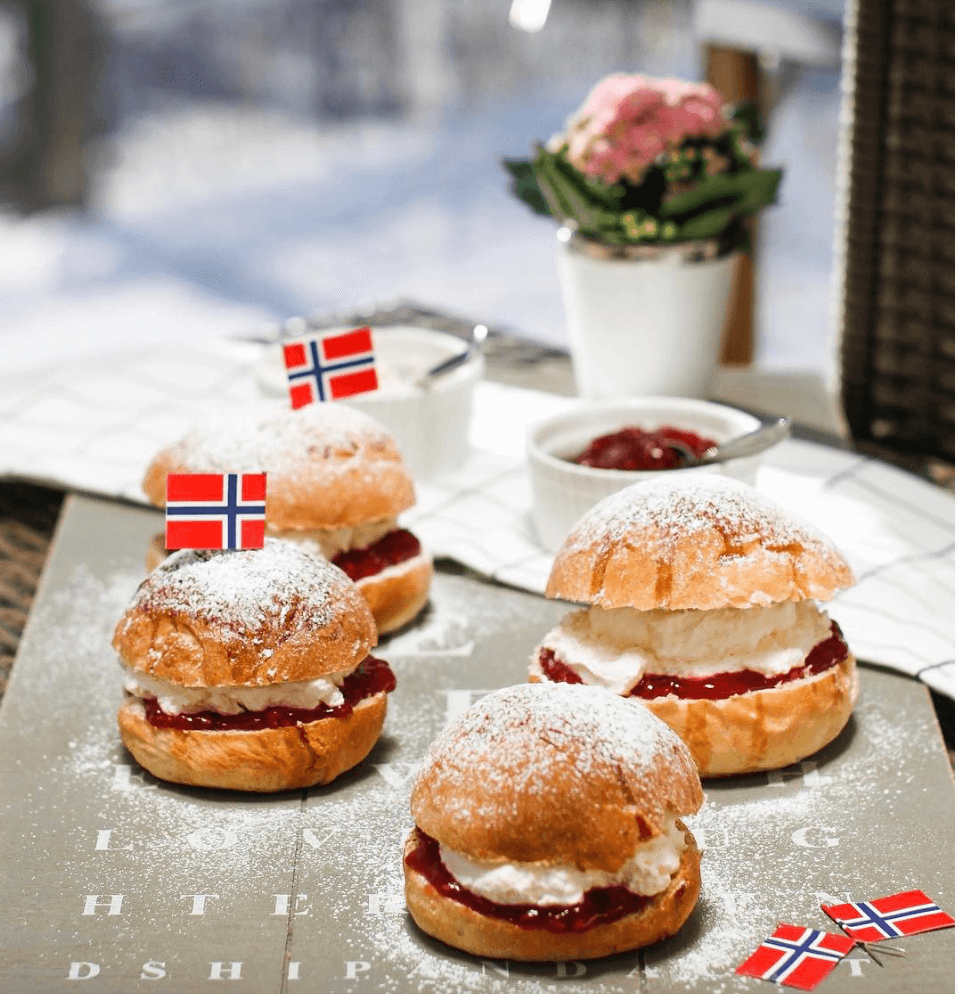 Traditionally baked on Shrove Tuesday for Scandanavians, are versions of semla, or fastelavnsboller, a kind of bun filled with cream and almond paste. 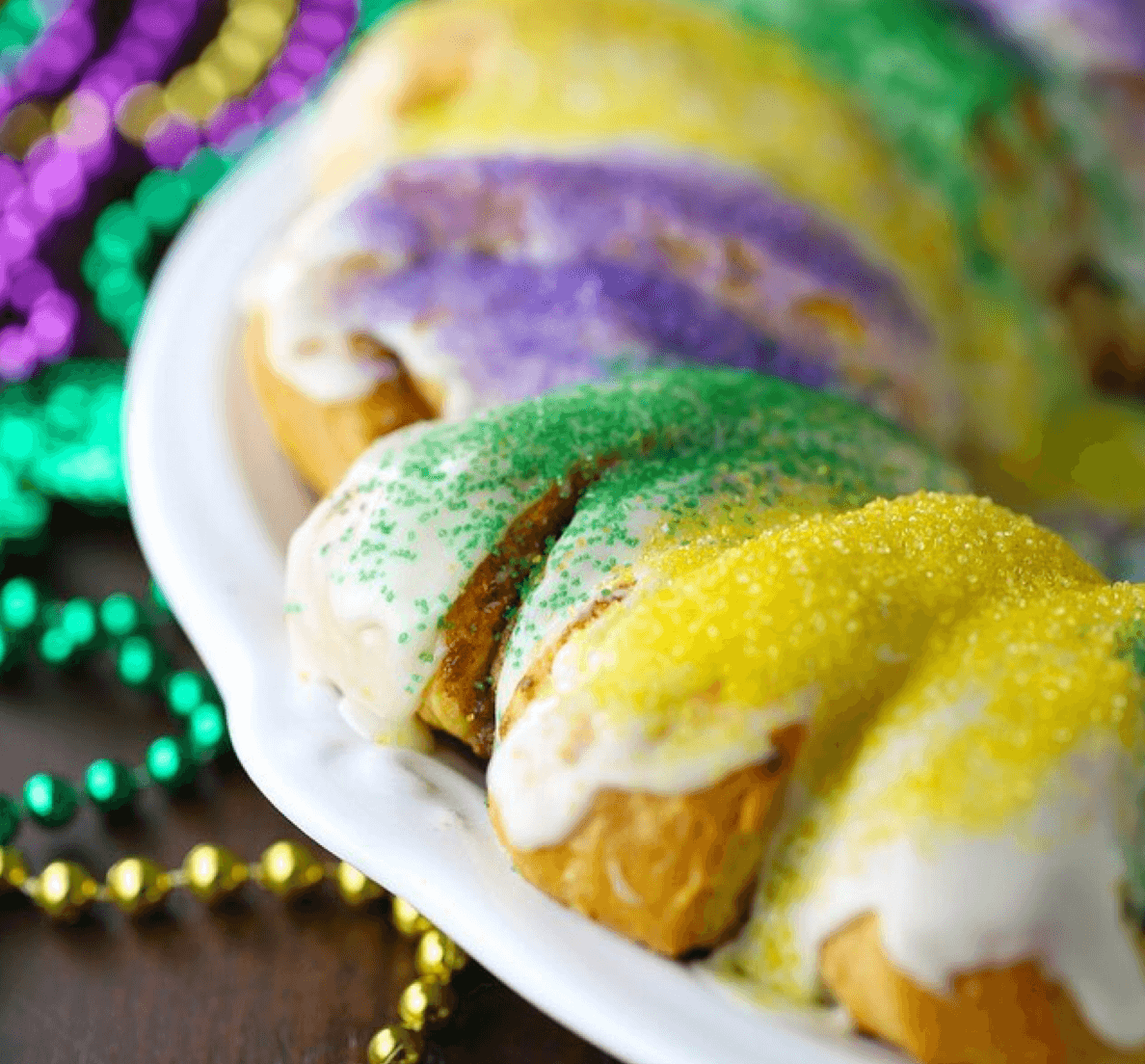 Throughout the South, King cake is a traditional treat on ‘Fat Tuesday’ and is a braided French brioche sweet bread/pastry, which can include all sorts of fillings. 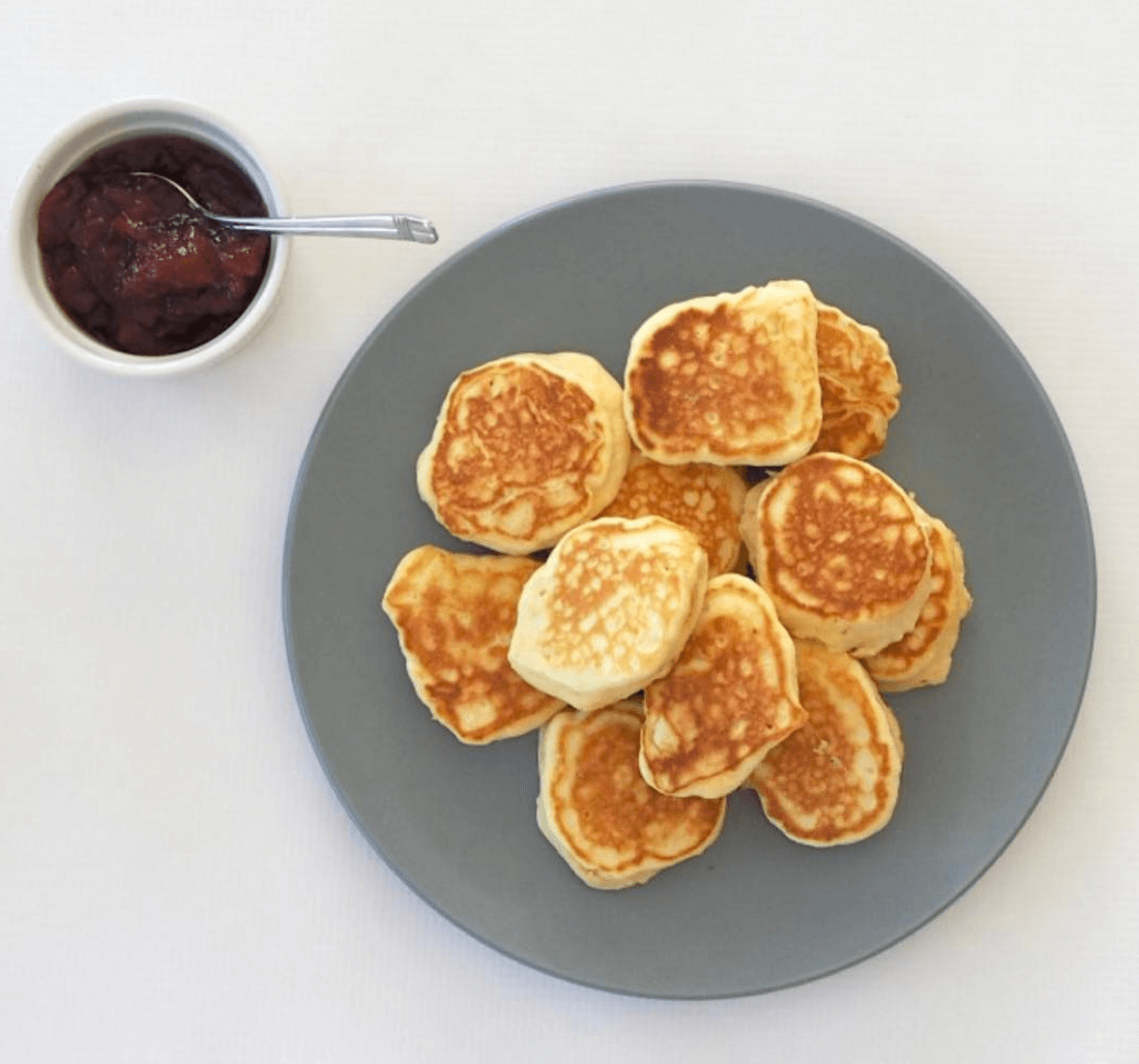 Australian’s pancakes are slightly similar to the UK. They are smaller buttermilk pancakes, usually topped with jam, whipped cream or butter and called pikelets. 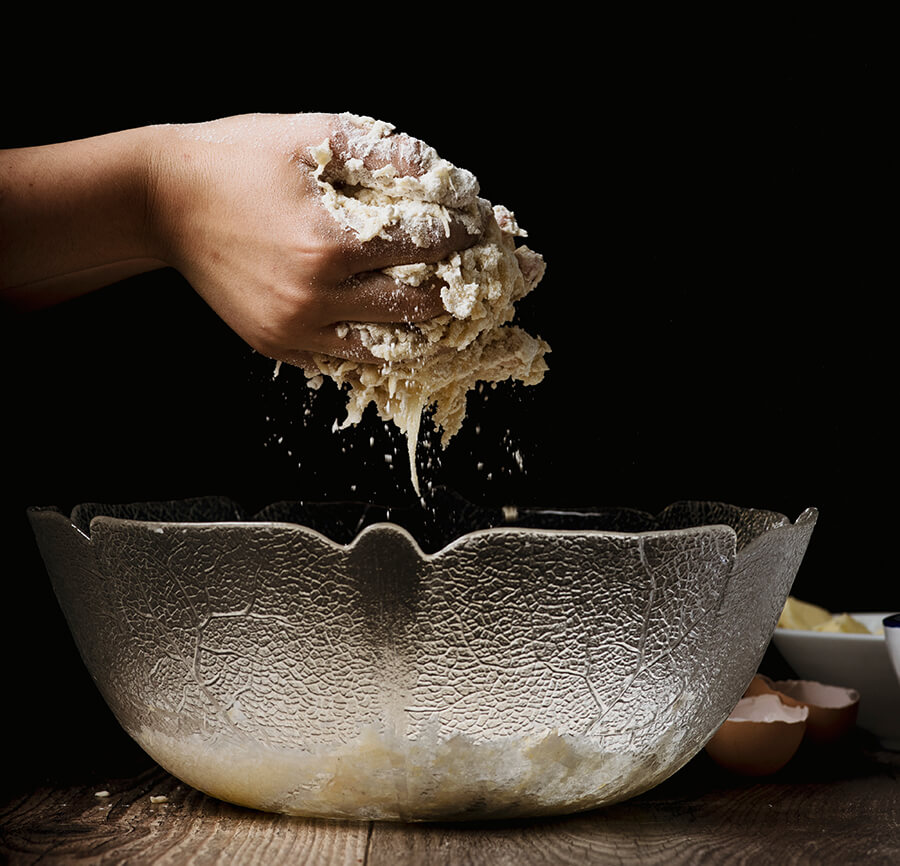 Lithuanians eat delicious looking Sprugos - a deep-fried, doughnut-like pastry, which sometimes contain alcohol and raisins. They also have little pancakes called blynai on the day too!