Katie spent the summer of 2017 working as a Dance and Digital Arts counsellor at Independent Lake Camp! Check out her story...

I decided to apply to Camp America because I thought it would be a perfect way to incorporate my love of travel with my love of working with children. I’ve followed the company for years, and have seen the amazing stories and memories that came out of the programme - so I thought it was finally time for me​ ​to​ ​start​ ​making​ ​my​ ​own! 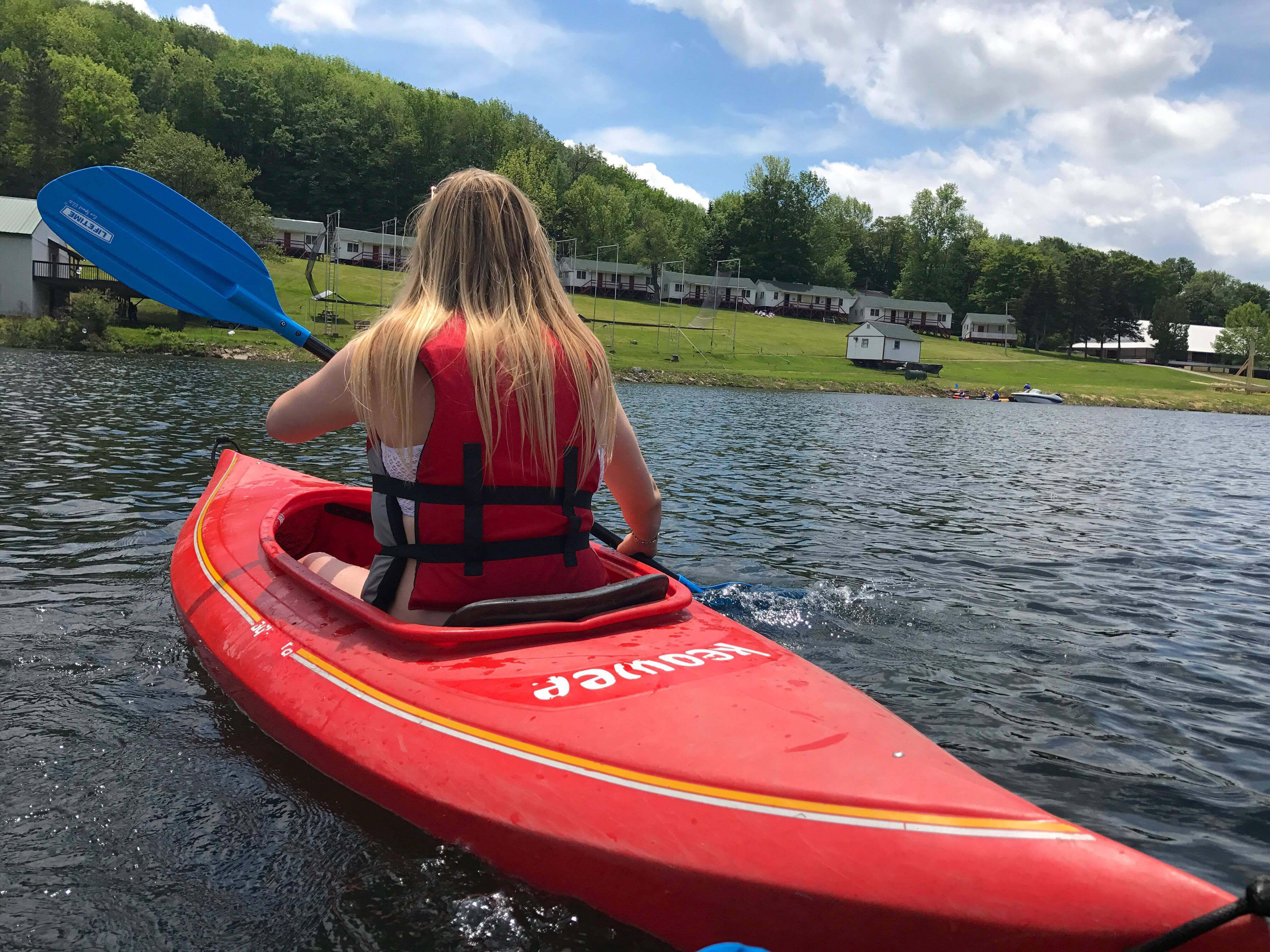 My favourite memory from the summer would have to be of course…4th of July! Finally experiencing it after seeing it in movies and on tv was insane, it’s everything you expect and more. I mean, it’s America - they go big or go home! If not that however, another amazing memory of mine would be seeing the campers that were in my dance classes each session finally performing in front of their parents and the rest of camp, I was so proud of them and seeing their families​ ​beaming​ ​was​ ​so​ ​rewarding.

Camp was different to what I expected in such a way that it’s of course not always perfect. It’s hard work - you’re working 24 hours a day and have to keep the campers in the highest of spirits and enthusiastic all day everyday, but it’s so worth it and pays off when they’re writing home about how much of an amazing​ ​and​ ​fun​ ​time​ ​they’re​ ​having.  Camp stays with me today when I look around my room and it’s flooded in photographs and amazing memories from the four months I spent there. 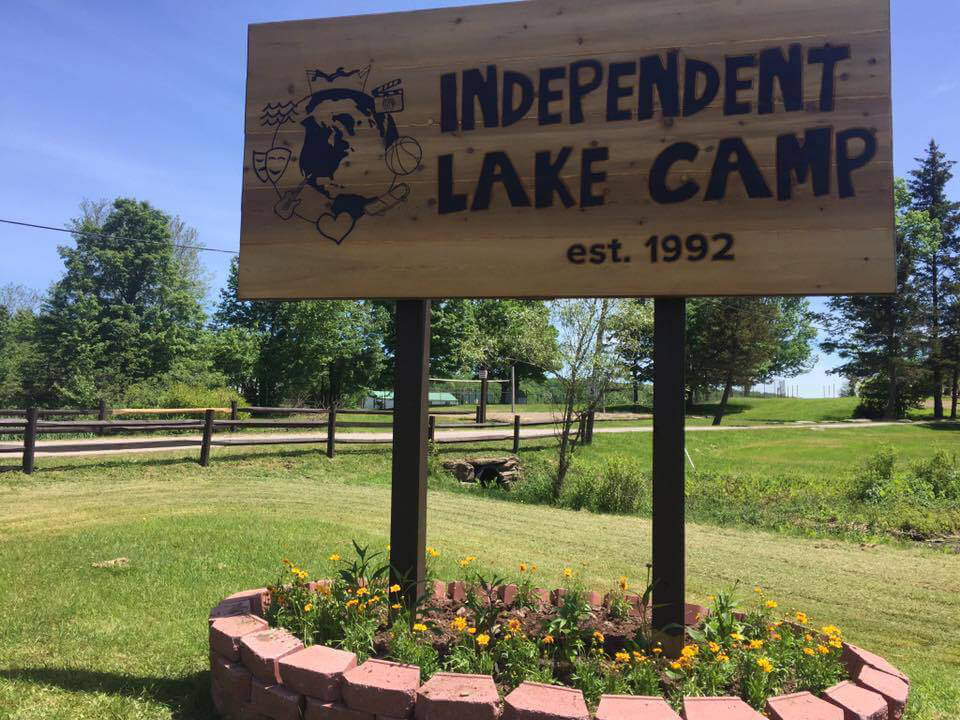 My camp friends are some of the people I’m closest with, that will be at my wedding one day and that I would find the money for plane and train tickets just to see for a weekend; and when you group facetime an American, a Kiwi, an Australian, a German and and a Scot all at the same time you remember how lucky you are to have shared this crazy experience with such amazing people. These guys will always be different to home friends because you live, work, sleep and eat with them everyday for four months straight - you’ll never be​ ​closer​ ​to​ ​a​ ​group​ ​of​ ​people.

Camp has shaped my future because it gave me experience working in a professional environment (with a little more glitter and face paint than a standard workplace) in a way that was fun but still with a lot of responsibility. You gain traits that you can’t in any other job role, and gain so many transferable​ ​skills​ ​that​ ​you​ ​can​ ​incorporate​ ​into​ ​future​ ​jobs​ ​and​ ​in​ ​your​ ​CV. I would recommend camp to anyone who even thinks a little bit about doing it.  If I could say one thing to future applicants it would be to just do it! As cliche as        it sounds, it really does change your life and shape you as a person. It gives you to confidence to travel in the future too - before camp I would never have been brave enough to go travelling and now it’s all I want to do! 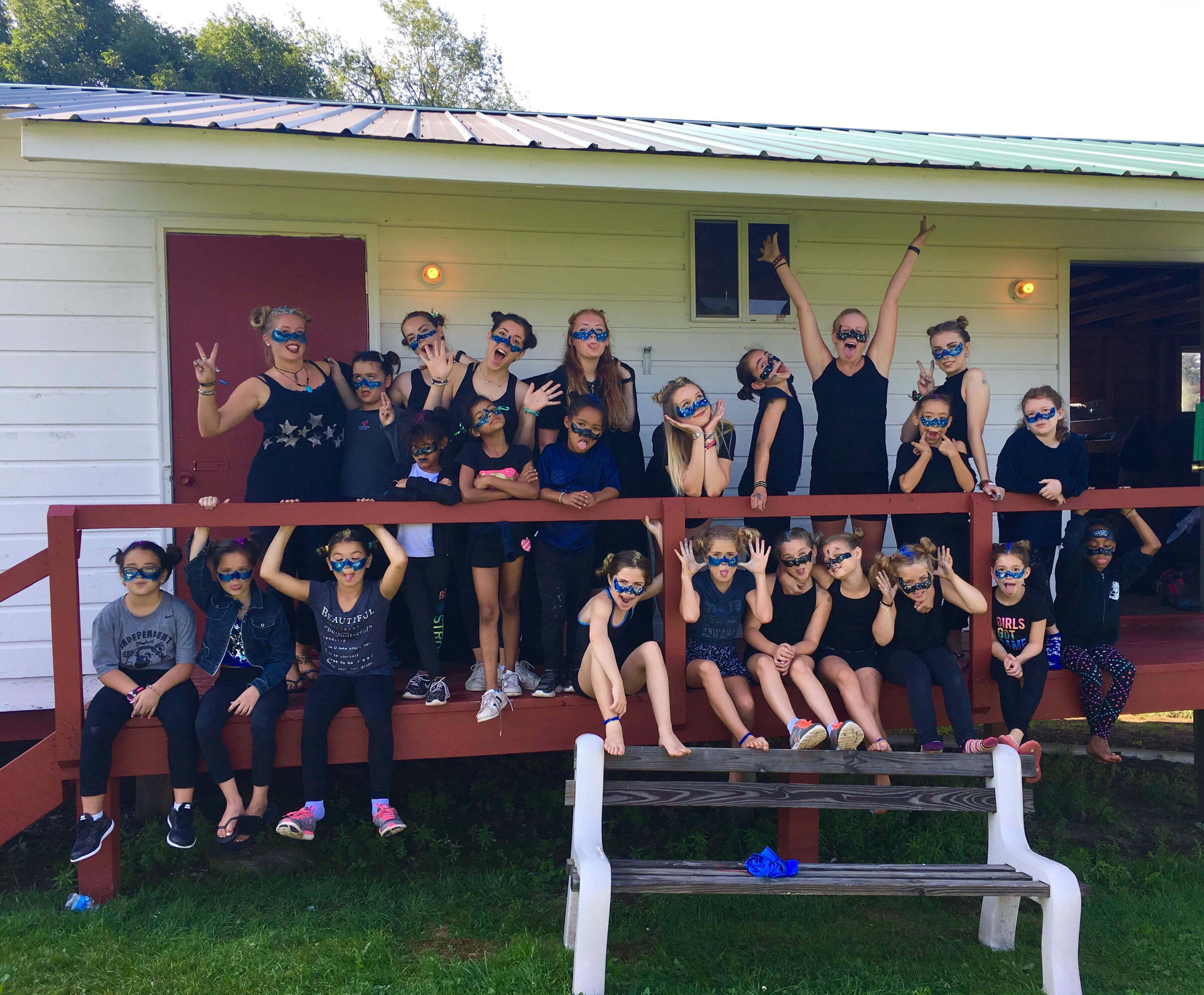 One camper I’ll never forget was a little girl in my building who I know is one day going to be in movies or on TV somehow. She used to make us turn the lights off and shine our flashlights as ‘spotlights’ while she strutted around in her duckling pyjamas singing, telling stories and acting out scenes. She also had the biggest imagination - she described my fellow counsellor as a ‘meatball’ if she​ ​had​ ​to​ ​be​ ​any​ ​food.​ ​Interesting... I went travelling with about eight of my friends after camp. We headed to NYC for the night, then jumped on a plane to Miami and travelled up the east coast, through​ ​Wynwood,​ ​Orlando,​ ​Washington,​ ​New​ ​Jersey​ ​-​ ​it​ ​was​ ​incredible! 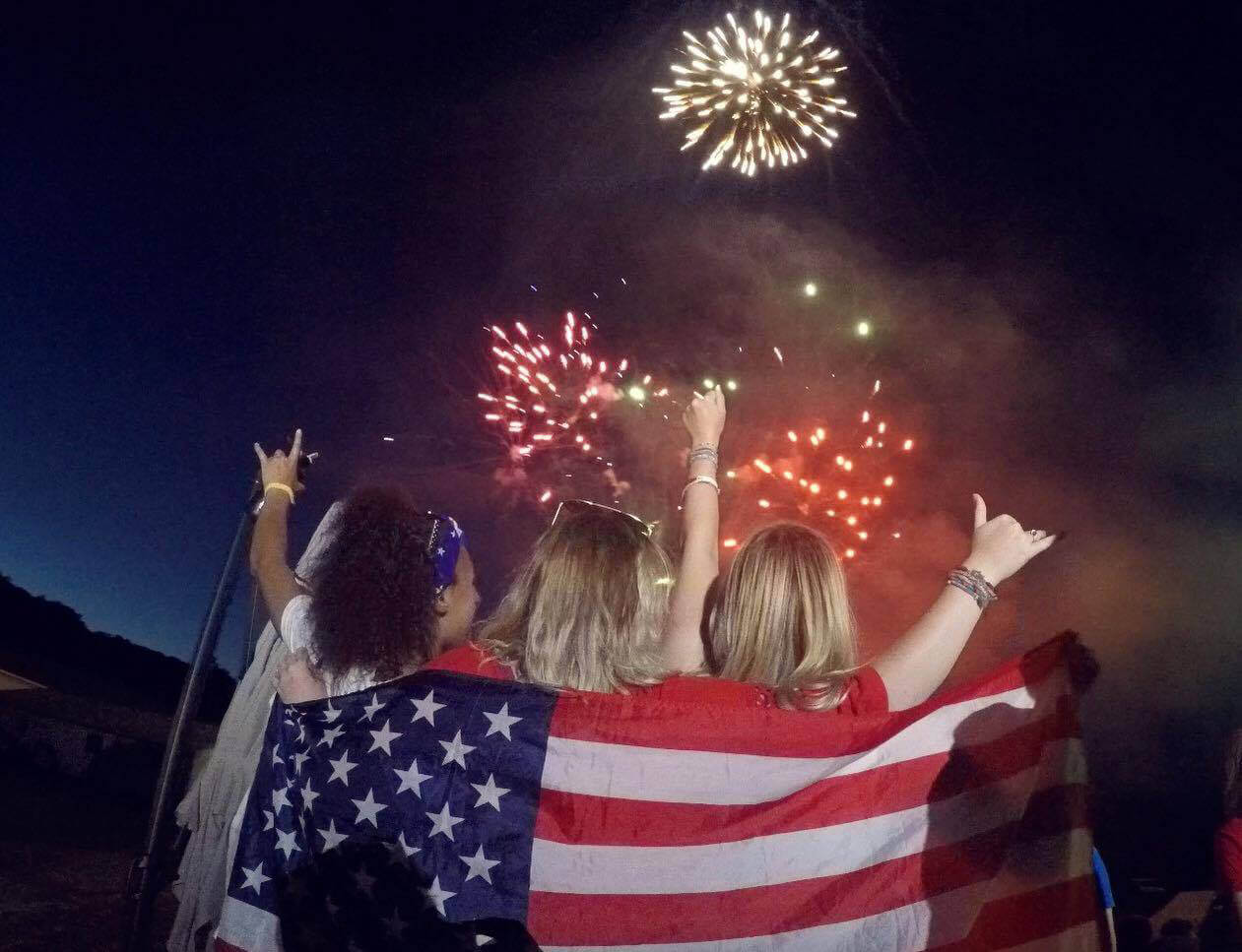 My favourite thing about being a camp counsellor was by far my amazing girls.  I was with the youngest girls on camp - it varied each session but usually around 7-10. You bond with your campers so much, and you cry as much as they do when they leave! They look up to you so much and always want to make you laugh and dance and be silly, it’s so much fun. It’s so lovely when you get a really shy, timid camper who hasn’t been away from home before and by the end of the two weeks they’re glowing with confidence and counting down the days to come back. My camp has a really important and true phrase which  is “At ILC you live 9 months for 3”, which basically means that you live your everyday life for nine months only so you can go back for the amazing three during​ ​the​ ​summer,​ ​and​ ​it’s​ ​so​ ​worth​ ​the​ ​wait.

My camp, Independent Lake Camp, was a private camp. The summer was split into four sessions where children stayed overnight for two weeks, however many stayed for several sessions. The best thing about private camps is that you really do have amazing facilities - you look off your bunk porch and see a beach with white sand, inflatables on the water, a high ropes course, flying trapeze,​ ​trampolines​ ​and​ ​a​ ​theatre​ ​all​ ​in​ ​one​ ​frame.​ ​Crazy!