We asked our alumni if they had any stories of falling in love at camp, and we got so many incredible responses! Check out these amazing stories of people finding their perfect match through Camp America. 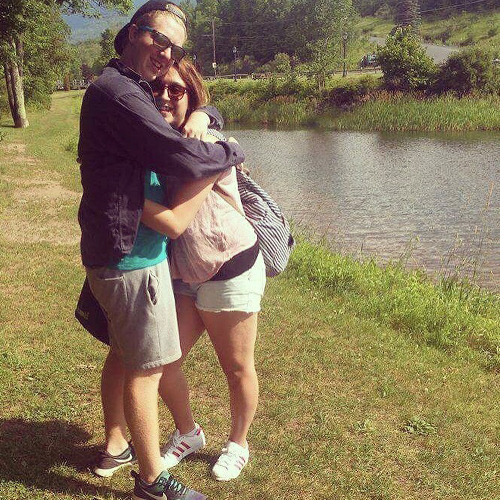 "I am from Ireland, and my now fiancée is from Scotland. He did two summers at Camp Loyaltown in New York with Camp America.

I decided in summer 2016 to go to Camp and got placed in Loyaltown! There was a WhatsApp group set up for all international staff to chat and get to know eachother in the months before camp started!

Kerr was a funny character in the group and we became friends, chatting every day. Took a while to take a romantic liking to him but I got there! He flew to camp a week before me, and when I arrived on the bus he was the first person I seen, waving at the arriving new staff.. when he seen me , he ran away to his cabin and didn’t show his face until that night after dinner! (He was nervous he said)! From that night, we were inseparable for the 4 months at camp. After that, we travelled America together and went back home to our seperate countries and doing a long distance relationship for a year, until September 2017, when I picked up my life and moved it to Scotland, permanently. We have our own house and life together now, and in August 2018 while on holiday in Florida, he asked me to marry him! We even added a fur baby to the family!" 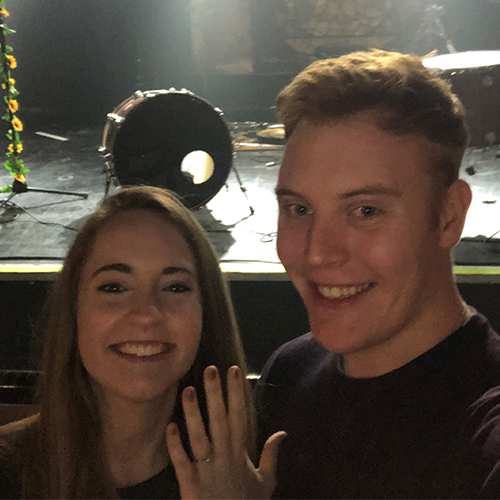 "We met on the plane on the way to Camp Ladore in 2017, after a long flight to get to know each other we went strength to strength at camp. Within a month of camp we were planning our travels for after camp and decided to explore a few states such as NYC and Orlando (our favourite because of Harry Potter world duh). We have been living semi long distance ever since as I live in Chester and he lives in Birmingham. We recently got engaged and have begun planning our wedding for September 2020. Our story is definitely one to tell the kids one day!" 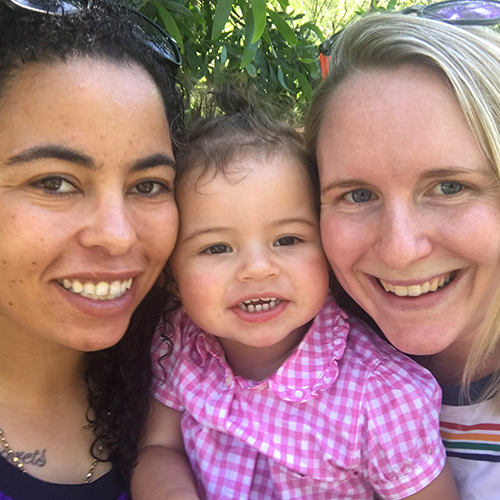 Katie and I where both placed in the same village and as soon as I meet her I New there was something special about her, I remember her confidence and ability to make everyone smile no matter what the situation, we formed a strong friendship fast, and the more time we spent with each other the more i fell in love, towards the end of camp we finally gave our relationship a shot, we New there that was going to be hurdles

Katie is from England and I’m from Australia, we did long distance for 6months before I came over to England for 2 years, Katie than moved to Australia and the rest is history, we have been together for 10 years and have a beautiful daughter together Lillie who is 2 and our fur baby willow, we are planning on getting married next year.

Camp America is and was the most amazing experience of my life I will always treasure the memories made and the the love I found."