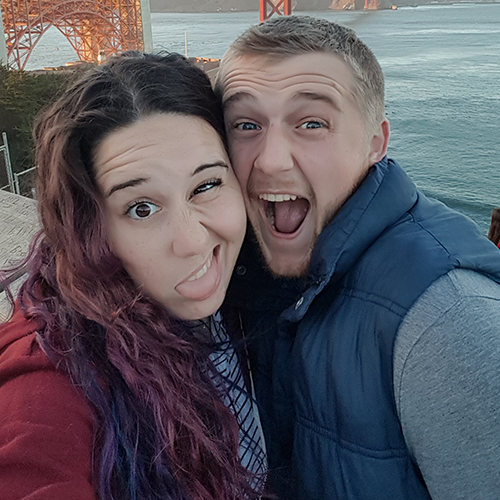 "One of my favourite movies growing up was Parent Trap, especially the start where they were at summer camp. When I found out that that was something I could go and do and not just something from a movie, I knew it was an experience I had to have. I was at a point in my life where I could take the time and I knew if I didn’t do it then I wouldn’t later and regret it!

I guess you could say camp literally changed my life. I first work at Camp Arnold in 2016, where I met an amazing guy name Tucker. He was the Assistant Program Director and my boss. I had a fantastic summer working at camp and getting to know him but then went back home and life went on. 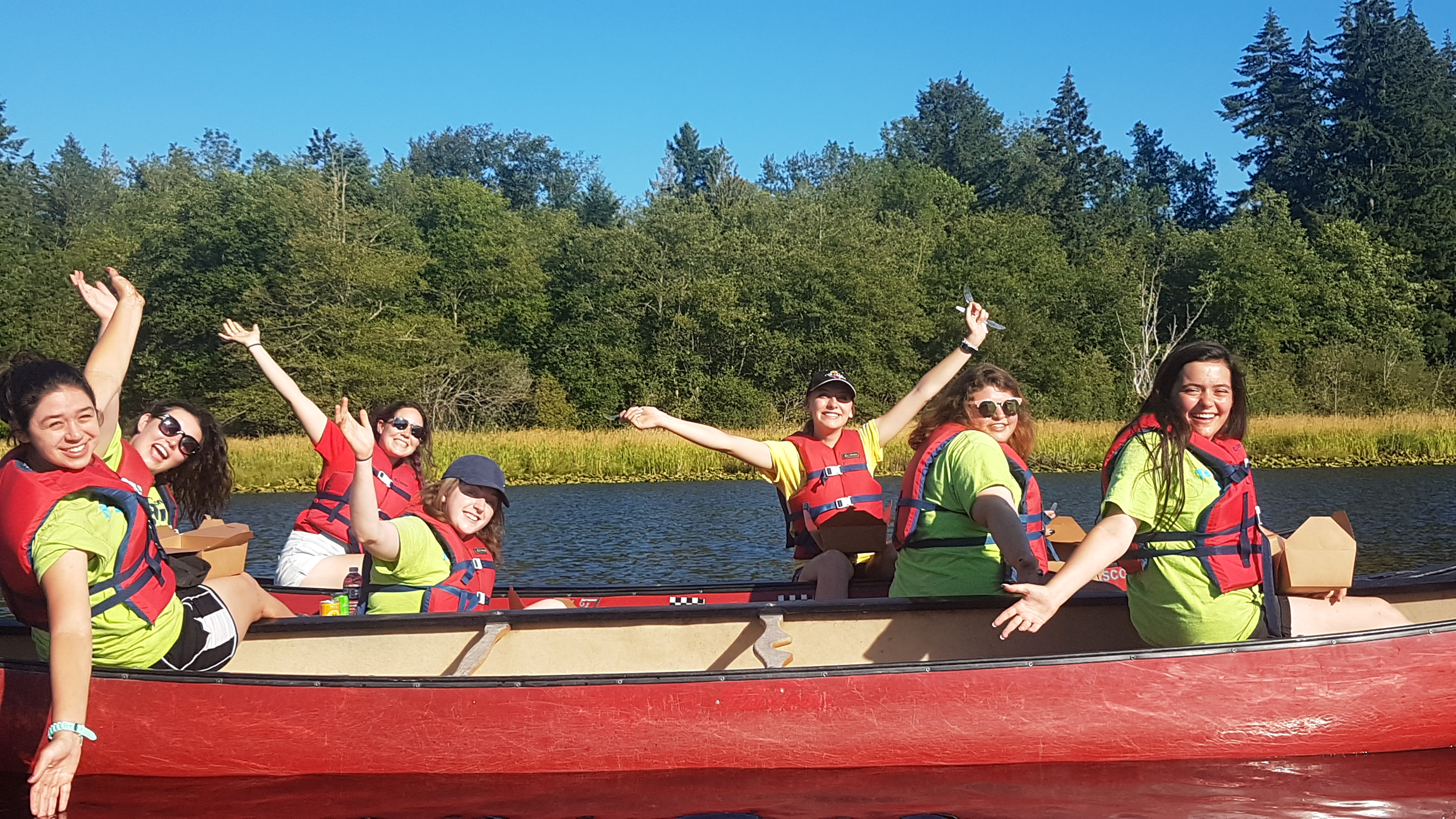 In 2017 he came to Australia to visit some other camp friends of his and we caught up and reconnected. Shortly later we started dating long distance. In 2018 I went back to work at Camp Arnold for another summer with him. Post-camp I travelled a bit then together we went on a road trip from Seattle to California. On the beach cliffs in Santa Cruz, he got down on one knee and proposed. I said YASS! I am in the process of planning two weddings, applying for a visa and planning my move to America, all because of working at camp that first summer! 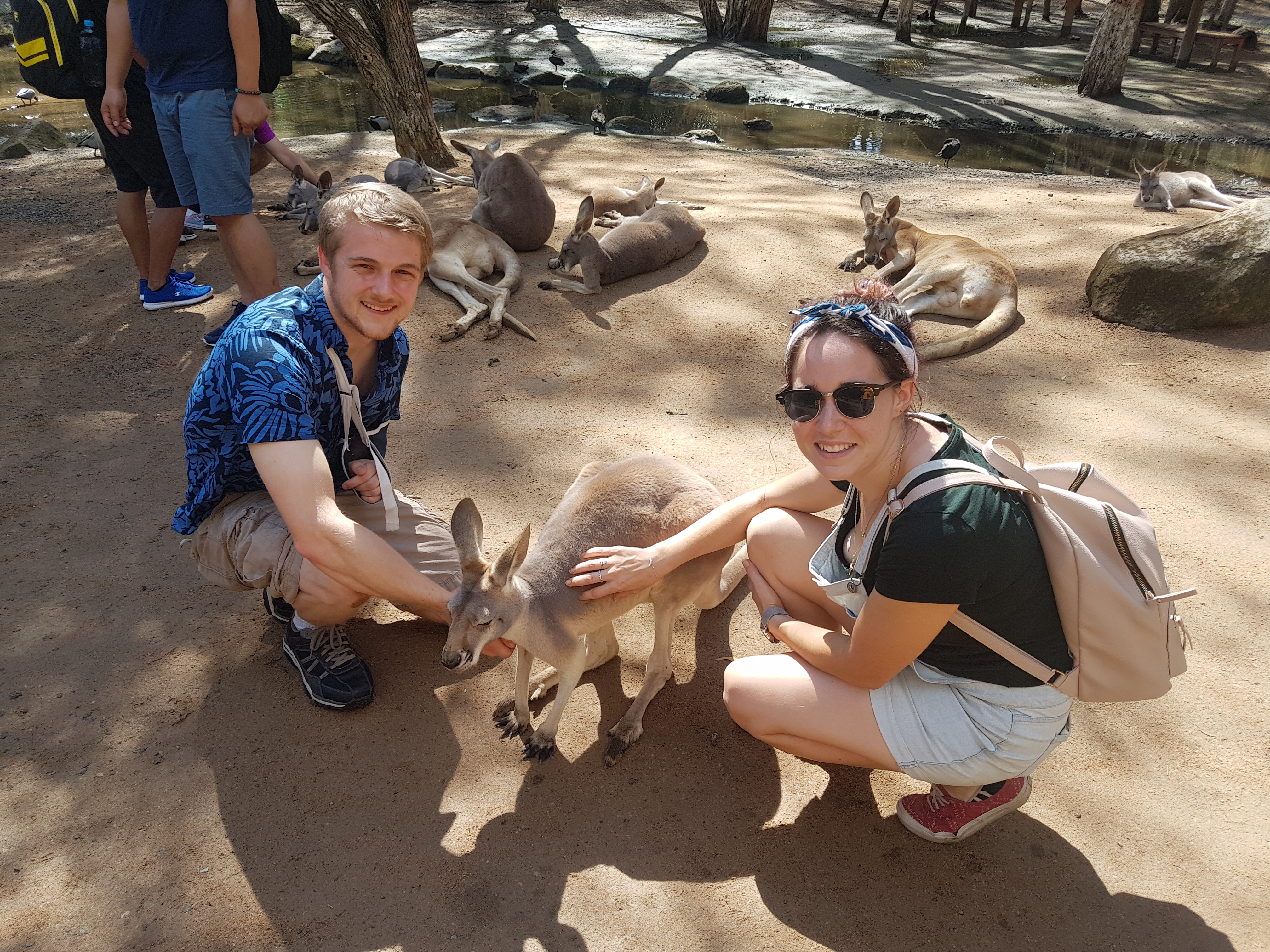 Camp Arnold is a Salvation Army run Christian camp. Over the summer myself and the other staff where given the privilege of sharing the love of Jesus with these kids. A lot of these kids had never heard about Jesus before, coming from broken homes and sometimes had never even been told they where loved before.

I got the opportunity to hang out with these kids for a week, show them that they are loved and have worth. I never knew how much a week could change a kid until I attended camp. Seeing the difference in the campers from the beginning to the end of the week made everything worthwhile! 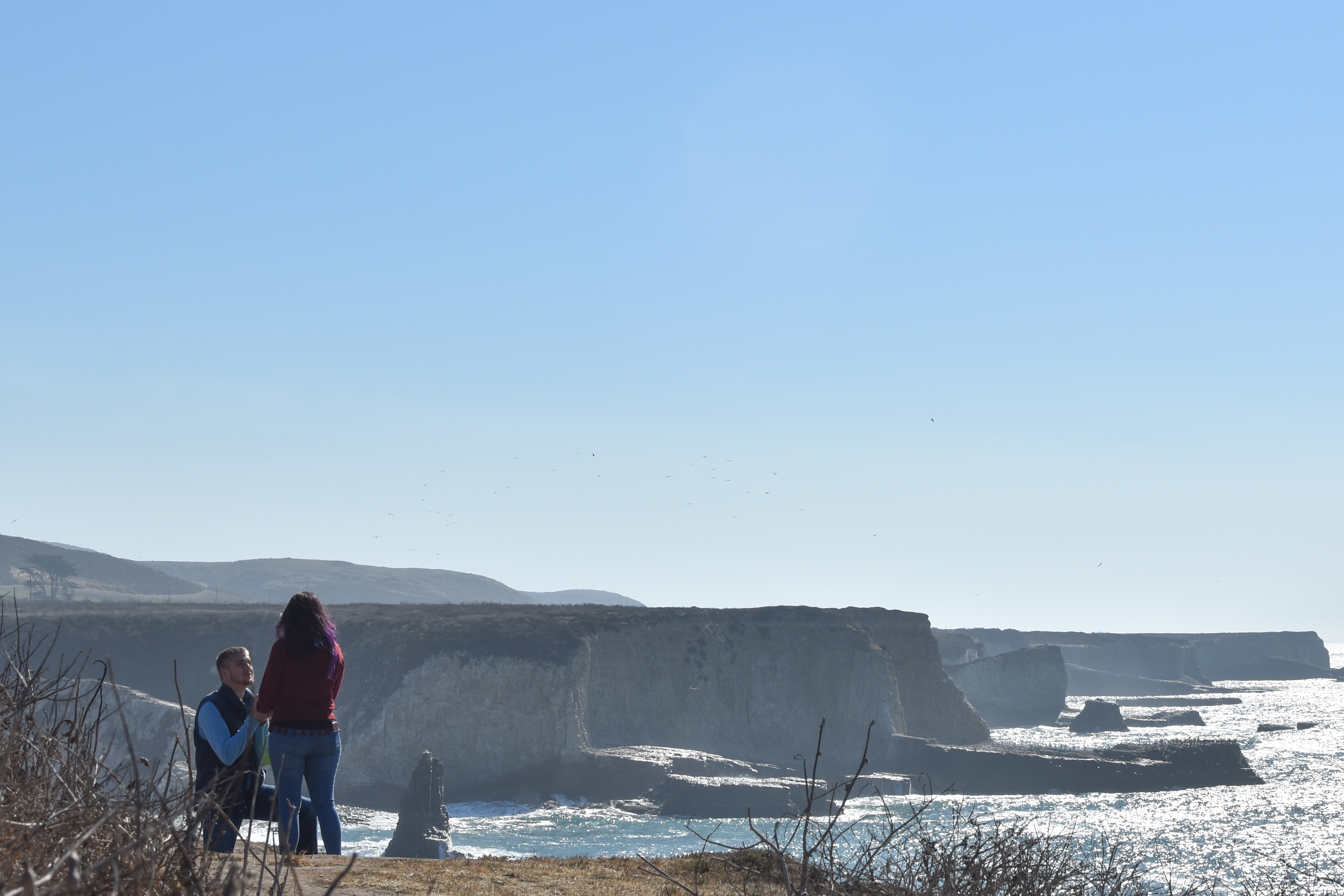 Don’t wait, don’t do it next year, don’t wait till you’re a bit older, or you have got a bit more money, just do it now! You won’t regret it!" 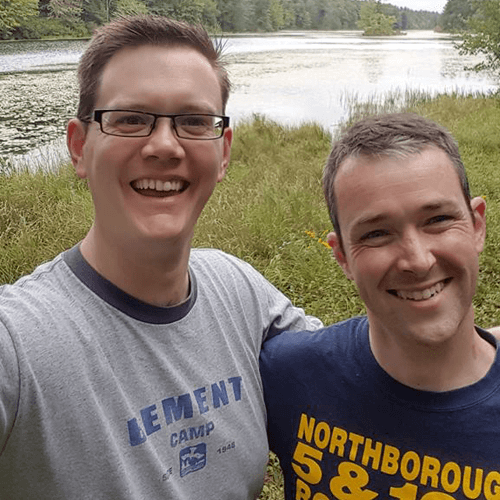 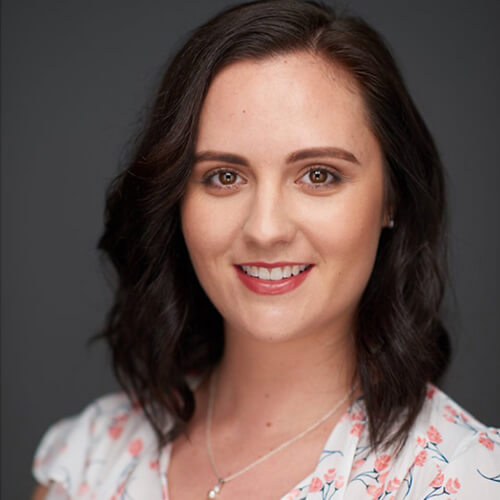 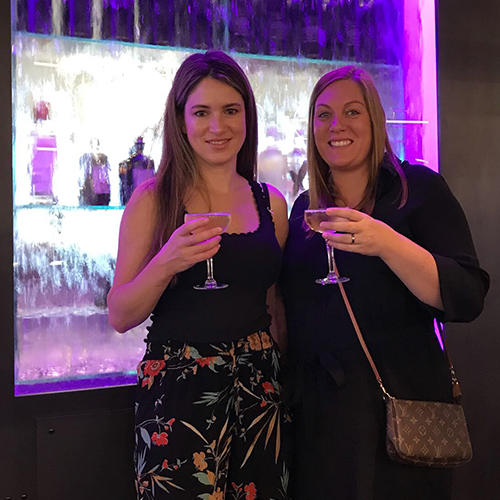 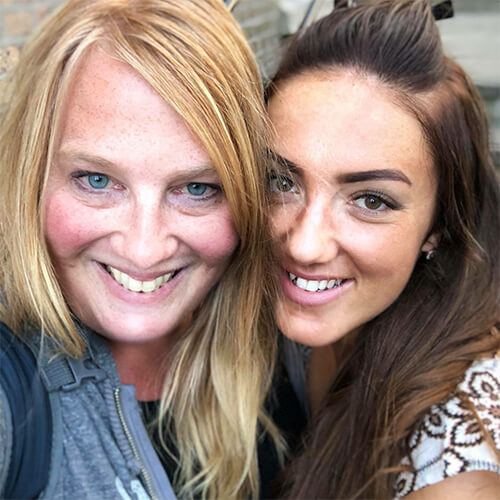